A native of Murfreesboro, Kayne received his Bachelor’s degree at MTSU in music education in 2004 and his Master’s degree at MTSU with an emphasis in conducting in 2007. In 2005, he worked at Blackman High School as an assistant band director where he conducted the Wind Ensemble, Symphonic Band, Concert Band, Jazz Bands, and Percussion Ensemble. 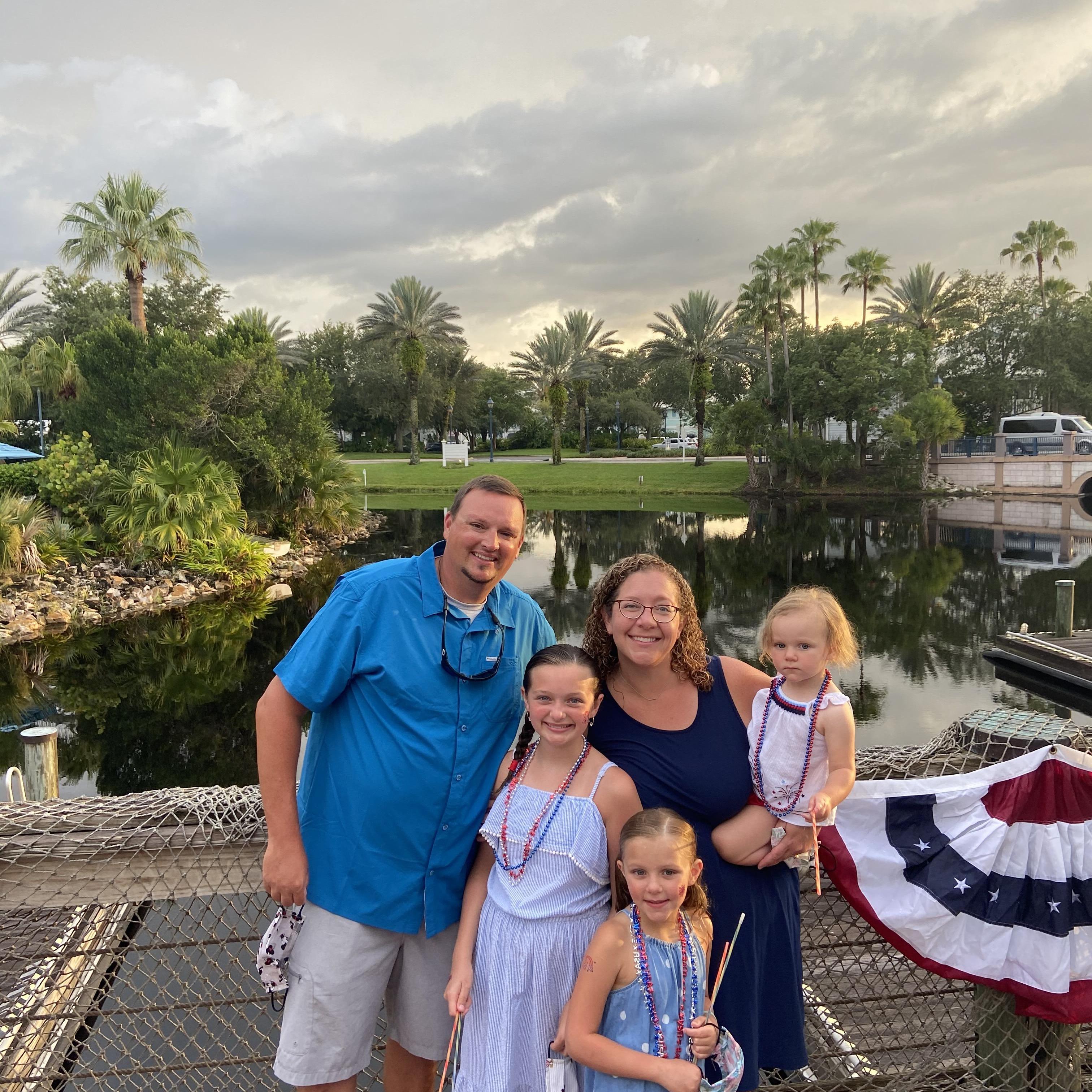